In Poblenou we find the Balius cocktail bar, which was formerly the most important drugstore in the neighbourhood, and despite enjoying a major reform, the historic façade is still maintained. A meeting point for all the people of Poblenou who want to taste some of the best cocktails in the city, and to enjoy the jazz concerts every Sunday in an event that has already become a must for lovers of the genre. 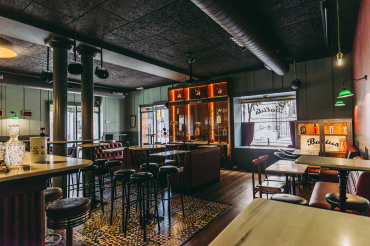 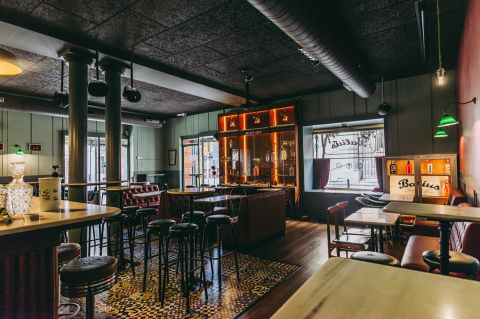 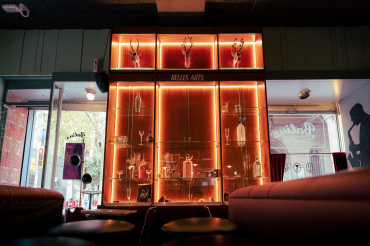 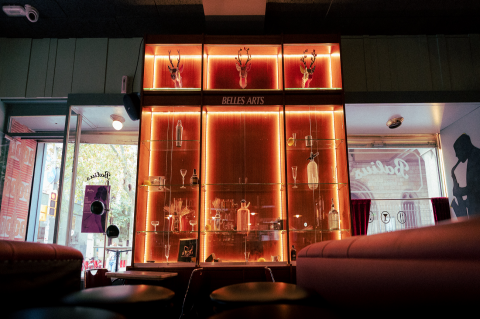 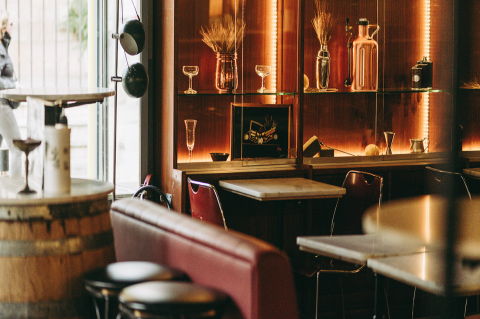 See more
By using this site, you accept the use of cookies for analysis, customized content and advertising.  Read more